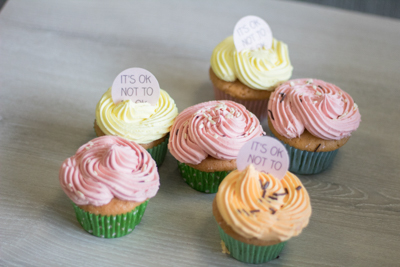 The week saw various events take place which were all incredibly popular. Starting the week off, Scottish and British Bodybuilding champion Alistair Wilson came in and gave a talk on his personal experiences and how he has worked through these.

The “Glasgow Cabbie” Stef Shaw also came in to give a talk on suicide and what he is now doing to try and help others by writing poetry and displaying it all around Glasgow’s suicide hotspots.

Life coach Steven Mair gave a talk on how to think more positively in challenging times which can easily escalate into suicidal thinking using his personal experience of those he has lost through suicide. There was also an opportunity during this for staff and residents to light a candle in the faith room for a loved one they had lost to suicide.

Later on in the week we had a 2 million kilograms powerlifting event all day in the gym. Staff and residents bench pressed, deadlifted and squatted their way through the weight, which is the equivalent of lifting 2 medium battle ships or 158 double decker buses! 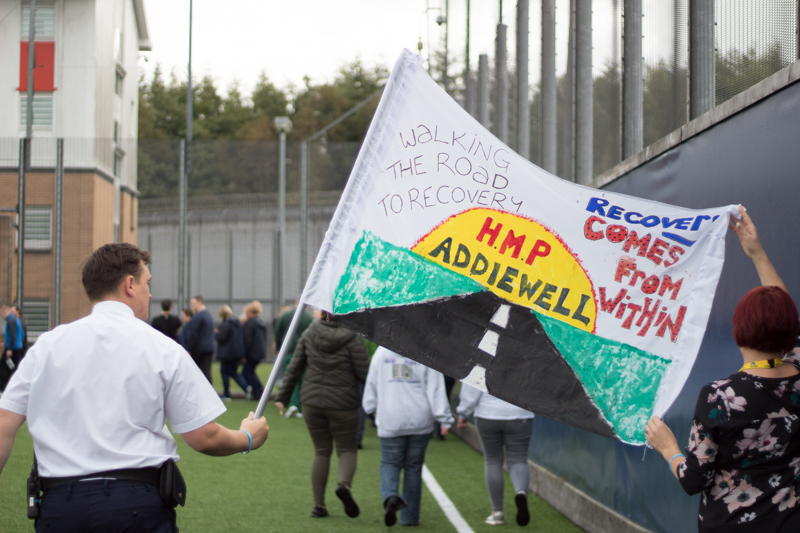 On the Friday we took part in the Recovery Walk Scotland by holding a one mile walk around the football pitch to show support and encouragement for people recovering from mental health issues and addiction. There was also an opportunity for residents to order cakes made by one of our staff members, which raised £230.

All events were very well received and well attended by staff and residents. Residents also donated during the lifting event to our two chosen charities – Chris’ house and Brothers in Arms.